Most boys born with hypospadias also have only partial development of the foreskin. Normally the foreskin completely covers the head of the penis at birth. Boys with hypospadias, and related penis conditions such as “chordee”, are missing most of the foreskin on the underside. In fact, it is the partially formed foreskin that most commonly calls attention to hypospadias in the newborn nursery.
Some parents want their newborn sons to be circumcised, while others prefer the penis to remain natural with a complete foreskin. When a boy has hypospadias and a partial foreskin, circumcision is postponed. In the past, this was to preserve skin that might be needed for the hypospadias repair, but today the most common hypospadias operation is the TIP, or Snodgrass repair, which does not need this skin. Still, it is best to not attempt newborn circumcision when the boy has hypospadias since the devices used for the procedure typically do not function properly in newborns with a partial foreskin.
When circumcision is desired, it is done during the hypospadias repair. If parents instead want the foreskin preserved, it is repaired during the hypospadias surgery to look natural. Unfortunately, some families wanting foreskin repair are told by pediatric urologists that there are more complications when that is done.

In this video, Dr Snodgrass and Dr Bush of PARC Urology discuss foreskin repair during hypospadias surgery. They have published research showing that complications from hypospadias repair are the same whether circumcision or foreskin reconstruction are done. In addition, they found that the need for future minor surgery on the skin of the penis was also the same after either circumcision or foreskin repair – which occurred in 2% of their patients.

Sometimes parents are told that even if the foreskin is successfully repaired in childhood, it will not function properly after puberty. Dr Snodgrass and Dr Bush point out that there are no published reports that this is true, and problems after earlier foreskin repair have not developed in their pubertal patients. Reconstructing the foreskin during hypospadias repair allows the boy to decide later whether or not he would like to move forward with circumcision for any reason.

Many families travel to PARC Urology for their sons to have hypospadias surgery with foreskin repair. Dr Snodgrass and Dr Bush report that foreskin repair can be done in nearly all cases of both distal and proximal hypospadias with the surgical techniques they use – TIP repair and 2-stage graft repairs called STAG repair. Surgeons using different techniques for hypospadias repair that take up part of the foreskin for the creation of the urinary channel (flap hypospadias repairs) may not have the same ability to perform foreskin reconstruction. It is important to know which type of surgery and how familiar your surgeon is with foreskin reconstruction. 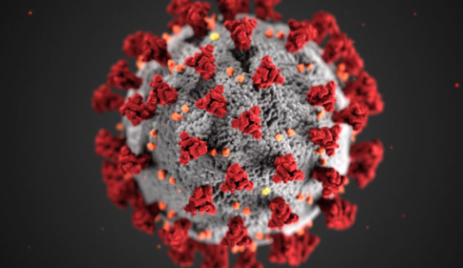